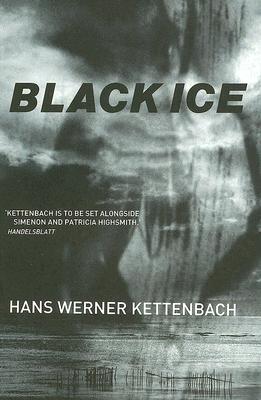 “A natural storyteller who, just like Patricia Highsmith, is interested in teasing out the catastrophes that result from the banal coincidences of daily life.”—Weltwoche
When Erika, an attractive local heiress, falls to her death near her lakeside villa, the police conclude it was a tragic accident. Scholten, a longtime employee of Erika’s, isn’t so sure. He knows a thing or two about the state of her marriage and suspects an almost perfect crime. Scholten’s maverick investigation into the odd, inexplicable details of the death scene soon buys him a ticket for a most dangerous ride.
This beautifully crafted thriller, set in a European world of small-town hypocrisy, was a bestseller made into the film Glatteis.
In 2009 Hans Werner Kettenbach won the Glauser award (Germany's most prestigious crime writing prize) for lifetime literary achievement.
Reviews from Goodreads.com