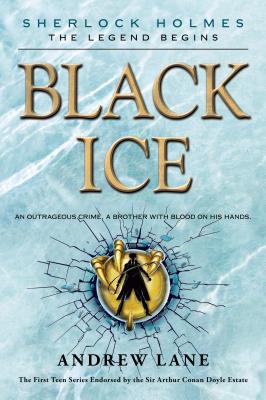 A third case for teen Sherlock involves a heinous crime . . . and a brother with blood on his hands

When Sherlock and Amyus Crowe, his American tutor, visit Sherlock's brother, Mycroft, in London, all they are expecting is lunch and some polite conversation. What they find shocks both of them to the core: a locked room, a dead body, and Mycroft holding a knife. The police are convinced Mycroft is a vicious murderer, but Sherlock is just as convinced he is innocent. Threatened with the gallows, Mycroft needs Sherlock to save him. The search for the truth necessitates an incredible journey, from a railway station for dead bodies in London all the way to the frozen city of Moscow -- where Sherlock is afoot in a world of secrets and danger.
Reviews from Goodreads.com 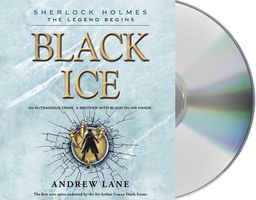