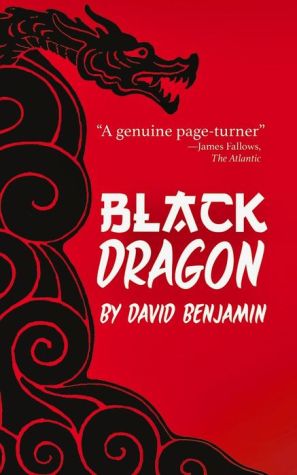 Reporter Steve Knight has stumbled into a terrorist plot to destroy Japan's Imperial family and turn Asia's model democracy into a gangster state. Along with his fierce and beautiful sidekick, Mie Nishimura, Steve joins forces with"Japan hand" Ike Greenwald to foil the terrorists. As Steve's motley crew struggles to save the Emperor, the Black Dragons dispatch assassins to kill them, too! Japan's fate comes down -- at last -- to a wild race through Tokyo, amidst a hail of bombs and bullets, in a disintegrating VW Beetle!
Reviews from Goodreads.com