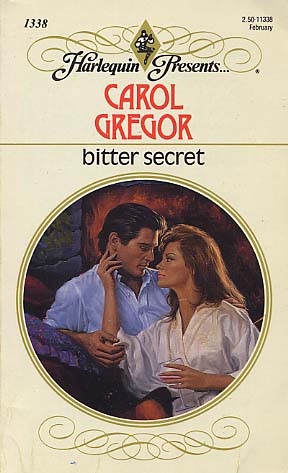 Then the charismatic new owner of Sedbury Hall made an unwelcome intrusion into it. "You're just a taker, Seth Huntingdon," she told him. "You see something you want and it doesn't matter who is standing in your way."

After the heartbreak of the past, Sophie was not going to risk further hurt and she certainly had no room for a man in her life.

Which was a pity--because even though she loathed what Seth stood for, there was definitely a strong attraction between the two of them.