Birth of a Warrior — Michael Ford 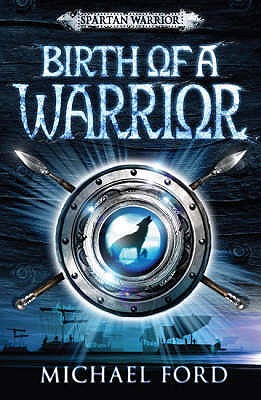 Lysander had to leave his roots as a Helot slave far behind him, when he discovered his true identity as the descendant of a Spartan warrior. The training is ruthless and now he faces his toughest challenge. Sent to the mountains with nothing but a goatskin flask, he and two other boys must prove their ability to survive before they can return. Facing starvation, wild animals and the elements, Lysander discovers that his real enemy is in fact one of the other boys, sent to sabotage his trial. From his vantage point in the mountains, Lysander can see another threat on the horizon - the Persians are invading. He must prove his worth as a Spartan and return to the village as soon as possible in order to warn of the attack. But who is Lysander fighting for - to save Spartan honour, or to protect the Helot slaves, whom he used to live among?
Reviews from Goodreads.com