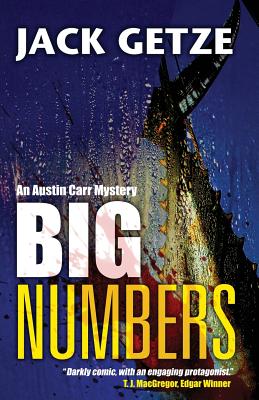 Share:
Who wants to kill Austin Carr? Everybody. He's a stockbroker. About to be ingeniously murdered -- snatched off a private fishing yacht by a live, six-hundred-pound giant bluefin -- a down-on-his-luck stockbroker recalls the events and bad choices that precipitated his gruesome end. His killer - Mr. Blabbermouth -- might be any of a dozen suspects, including a steroid-crazed wrestler angry over Austin's poor investment recommendations, a jealous sales manager often the target of Austin's jokes, and a widow with long red hair, sexy curves, and plenty of secrets. Or could there be another suspect Austin overlooked entirely until he stepped on board that yacht?