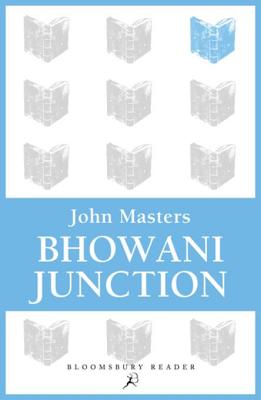 First published in 1954 in the wake of the partition of India, John Masters' great novel Bhowani Junction has increased in stature over the years. Standing between E.M. Forster's A Passage to India and the widely acclaimed works of such writers as Paul Scott and Salman Rushdie, Bhowani Junction is both a richly intriguing novel and a superb evocation of the tensions and conflicts at the birth of modern India.