Beyond the Shaking Time — Simon Higgins 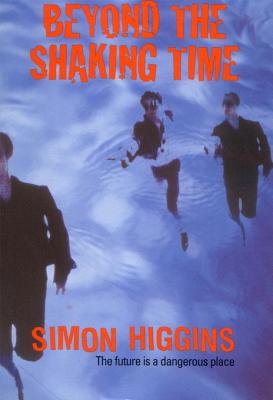 
Cassandra Marshal is 18 and somewhat over-protected by her father who forbids her to join the village militia that has formed to guard the fledgling society that remains after the terrible Shaking Time. Villagers are disappearing on food gathering treks and when one of Cassandra?s friends suddenly disappears, she resolves to find out who is behind this alarming new development. Cassandra survives terrifying experiences - including an inter-tribal war - by calling on inner resources she would never have dreamed she had in this gripping dystopian thriller.