Between the Orange Groves — Nadia Marks 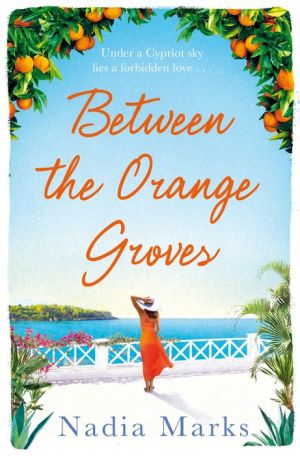 A sweeping historical novel spanning decades in the lives of two families from different religions on the island of Cyprus, from the author of Among the Lemon Trees and Secrets Under the Sun.In a small village, set among the wild mountains of Cyprus, two families of different faiths share a seemingly unbreakable friendship based on mutual respect and deep affection. Mothers and daughters share their daily secrets, fathers and sons support each other as they live their lives between the fragrant pine trees and orange groves. It''s here that two boys, Lambros and Orhan, grow up side by side, as close as brothers. Their lives are inextricably linked, but as their fortunes shift and time passes, an unforgivable act of betrayal takes place, setting in motion a chain of events that tears the two friends and their entire families apart.Decades later, and now an old man living in London, Lambros decides to share his painful memories with his daughter Stella - transporting her back to an island brimming with passion and, at its heart, a scandal that still haunts those involved. Is it too late for forgiveness? Or can the next generation embark on a journey of their own to help mend the damage done all those years ago?Between the Orange Groves is a moving tale of desire, burning secrets and forbidden love.
Reviews from Goodreads.com