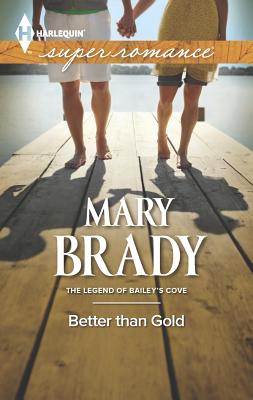 Mia Parker's restaurant-in-progress is the best shot Bailey's Cove has at survival. That is, until a two-hundred-year-old skeleton is unearthed on-site. It doesn't help that the investigator -- sexy, guarded anthropologist Daniel MacCarey -- instantly charms her to distraction. Add in rumors that the remains belong to a pirate -- and that his treasure might be buried nearby. Mia's trapped in the mystery that jeopardizes everything.

Despite the risks, Daniel can't resist offering to help Mia. Nor can he fight the attraction that reels him in. And working together, they may find a treasure better than any other….
Reviews from Goodreads.com