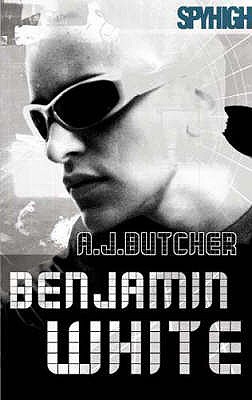 Benjamin Stanton, Jr is a graduate of the Deveraux College, the highly secret school for teenage spies. When Spy High's old enemy, President Vlad Tepesch of Wallachia, steals an alien device from a Deveraux Moon Colony, Ben's mission is pretty straightforward: get it back. Standing between Ben and his goal are enemy soldiers, ferocious vampires, a jealous rival, and a singularly disturbing prophecy. Clearly this won't be as easy as it sounds. Bond Team has already lost one member to the Wallachian president - could Benjamin Stanton be next? Look out for: EDWARD RED [1904233341] ANGEL BLUE [190423335X] CALISTA GREEN [1904233376] JAKE BLACK [1904233384] AGENT ORANGE [1904233392]
Reviews from Goodreads.com