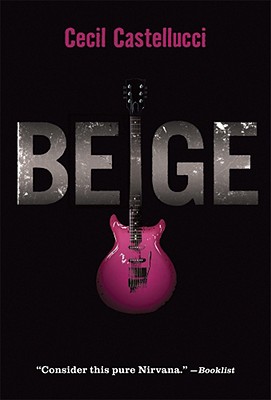 
Dad's an aging L.A. punk rocker known as the Rat. Daughter's a buttoned-up neat freak who'd rather be anywhere else. Can this summer be saved?

Now that she's exiled from Canada to sunny Los Angeles, Katy figures she'll bury her nose in a book and ignore the fact that she's spending two weeks with her father -- punk name: the Rat -- a recovered addict and drummer for the famously infamous band Suck. Even though Katy doesn't want to be there, even though she feels abandoned by her mom, even though the Rat's place is a mess and he's not like anything she'd call a father, Katy won't make a fuss. After all, she is a nice girl, a girl who is quiet and polite, a girl who smiles, a girl who is, well, beige. Or is she? From the author of BOY PROOF and THE QUEEN OF COOL comes an edgy new L.A. novel full of humor, heart, and music.