Behind the Mask — C.E. Black 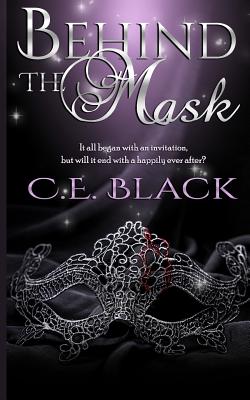 Kassandra Darkmorré is hiding behind the mask of humanity, living her life as nothing more than a spectator. She watches, knowing the outcome of the lives around her.

While she was left all alone.

She never imagined one of her hospice patients would figure out what she was or ask for an explanation on her death bed. And Kassandra surely didn't expect the dying woman to give her something she hadn't had in almost two hundred years.

"What you desire most is achievable. You must accept the invitation when it's presented."

While on the search for her true desire, she finds the man of her one and only dream, Cyrus Good. The attraction between them is instantaneous, but Kassandra can't help but feel like something is missing. And that maybe he has secrets as sinister as Salem itself.

And what about Xavier Drago? The mysterious man keeps popping up when she least expects him to. As annoying and demanding as he is, though, she can't help but be drawn to him just as intensely.

It all began with an invitation, but will it end with a happily ever after?
Reviews from Goodreads.com