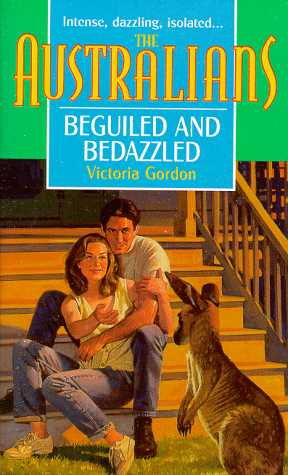 COLLEEN FERRAR, a beautiful and talented Sydney fashion designer, is a woman who always gets what she wants. And what she wants is to buy her father the birthday present of his dreams. The only man who can arrange it is the dazzling handsome DEVON BURNS, who lives in the Tasmanian bushland. So Colleen tracks him down like a huntress after her prey.

But this prey isn't easily caught! For reasons of his own, Devon will not oblige. He does, however, have a proposal of his own.

The wonder from Down Under: where spirited women win the hearts of Australia's most independent men.
Reviews from Goodreads.com