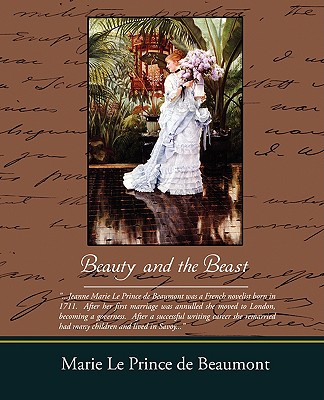 Beauty and the Beast by Marie Le Prince de Beaumont. BEAUTY AND THE BEAST, A TALE FOR THE ENTERTAINMENT OF JUVENILE READERS. With Illustrations by Crane, Walter. London: George Routledge and Sons, 1874. A traditional fairy tale written by French novelist Gabrielle-Suzanne Barbot de Villeneuve and published in 1740 in The Young American and Marine Tales. Her lengthy version was abridged, rewritten, and published first by Jeanne-Marie Leprince de Beaumont in 1756 in Magasin des enfants (Children's Collection) and by Andrew Lang in the Blue Fairy Book of his Fairy Book series in 1889.
Reviews from Goodreads.com 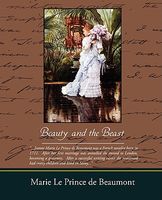 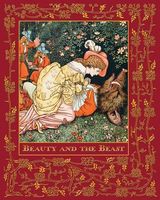 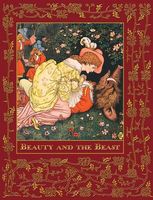 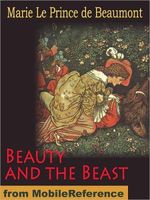 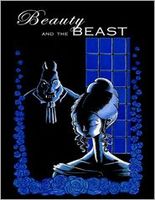 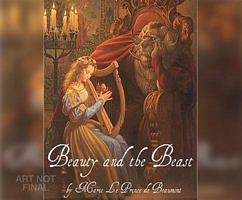