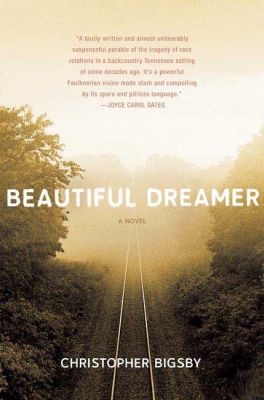 In a small Southern town, a white man tries to prevent a lynching and finds himself branded by the mob --- and worse, finds himself sheltering the dead man's son. When the killers come around to finish the job, the two victims are forced to flee across the country in the hopes of escaping men with nothing but vengeance on their minds.


Just one step behind the vigilantes a solitary lawman tracks the men as he wrestles with the choice to either turn the customary blind eye or to put a stop to the intolerable logic of racial hatred. As the point of view moves seamlessly between characters, Christopher Bigsby crafts what Booklist calls a "taut, poetic narrative that has all the hypnotic power of an incantation."


Dark and gritty, Beautiful Dreamer traces the struggle between reluctant good and dedicated evil, where morality is a matter of life or death and the choices made have consequences as lasting as they are unexpected. 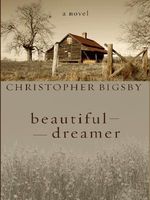