Be My Valentine — Niall Teasdale 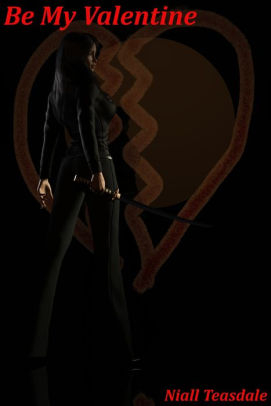 Share:
It’s Valentine’s Day and the people of New York City, alive and undead, are celebrating romantic love and overpriced roses, but for one young woman the evening is to end in death rather than romance.

The Valentine Killer made his name in Los Angeles, but now he has come to Dione’s city and she is determined to stop him this time. Dione and Mike must cross the continent in search of information, and soon discover that they are not the only agency searching for the murderer. As the bodies pile up and a trail of destruction going back more than a decade is uncovered, someone seems to be trying very hard to slow the investigation down and unrest among the vampires rises. Amid betrayal from a most unexpected source, Dione and Mike must fight to keep the secret of the existence of vampires, as well as saving a friend and bringing a killer to justice.