Back to his Lordship — Jen Geigle Johnson 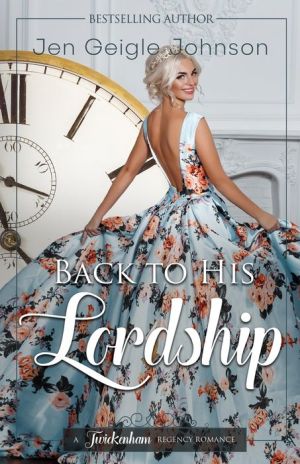