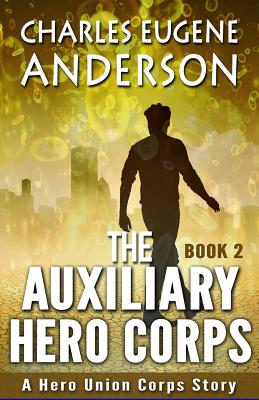 He wanted a job, but instead he became a hero. The world is plagued with villains, and the Auxiliary Hero Corps is assigned to help protect the city. Val Vega is new to the corps, but he’s willing to skirt the rules to protect those in his care. His hopes of protecting those around him are dashed when his best friend is killed by an ancient super villain foe. Auxiliary Hero Corps is Charles Eugene Anderson’s second book in the Hero Union Corps series. If you like Daredevil, the Flash, and Jenny Jones, then you’ll love a series that combines all of their best traits in a fast-paced, enthralling, superhero adventure. Buy this book to start the heroic series today!
Reviews from Goodreads.com