At the Stroke of Madness — Alex Kava 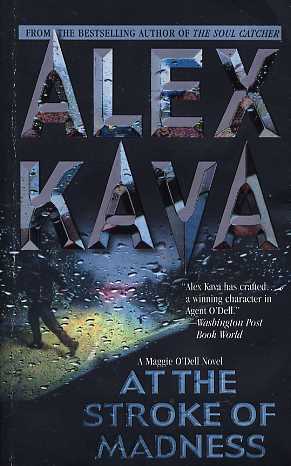 In the tomblike silence of an abandoned rock quarry someone is trying to hide their dirty little secret. A secret that is about to be discovered.

FBI Special Agent Maggie O'Dell is just starting a vacation when she gets a call from her friend, psychologist Dr. Gwen Patterson. One of Gwen's patients is missing on a trip to Connecticut. Can Maggie look into Joan Begley's disappearance?

At first Maggie dismisses Gwen's concern. But when the body of a woman is discovered in an abandoned rock quarry in Connecticut, Maggie heads to the small town on "unofficial" business. Soon the shocking news surfaces that more bodies have been discovered, and Maggie is drawn into a case that confounds both local law enforcement and a seasoned criminal profiler like herself.

But where is Joan Begley? Is she in fact the woman discovered buried in the quarry? Or is she the unwilling guest of a killer obsessed with possessing an unimaginable prize from his victims?
Reviews from Goodreads.com 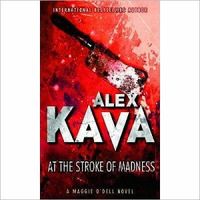 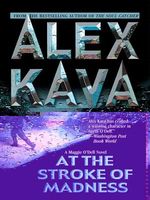