At the Back of the North Wind — George MacDonald 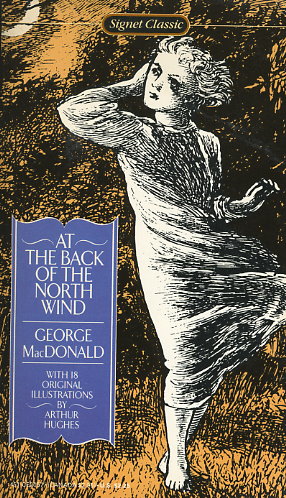 Written by one of the most beloved children's storytellers of the nineteenth century, this wonderful, magical story takes us into the world of a special little boy. Diamond is the son of a poor coachman who has named him after Old Diamond, his favorite horse. Little Diamond becomes friends with the North Wind, which appears in many different guises and shows him a world of talking animals, angels, dreams, and stars.

The North Wind takes Diamond on a series of journeys, the most marvelous bringing him to a fabulous place beyond the edge of the world at the back of the North Wind, and the most poignant carrying him through the poor back streets of London. Combining the universal qualities of a fairy tale with mystical and moral concerns, At the Nick of the North Wind is a milestone in children's fiction and a haunting fantasy that reaches deep into the timeless dreams of man.
Reviews from Goodreads.com 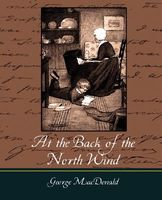 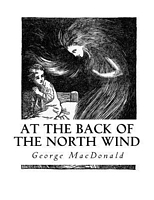 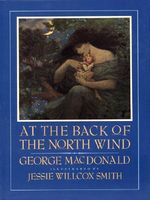 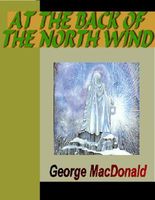 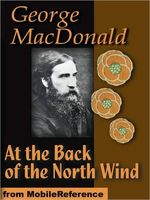 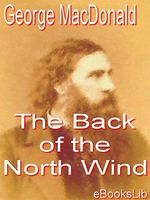 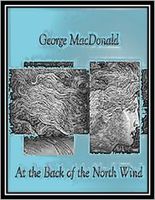 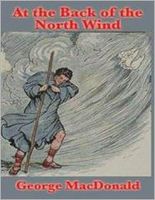 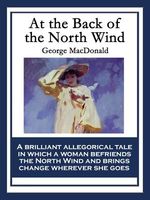 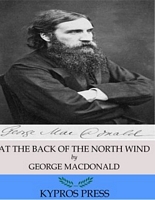 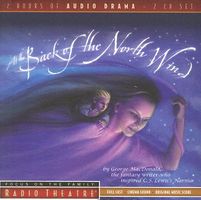