As the Crow Flies — Jeffrey Archer 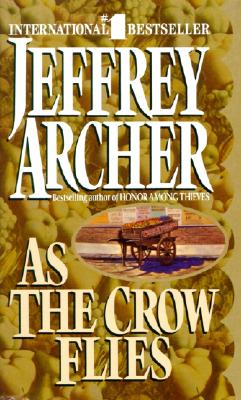 The Honest Trader... When Charlie Trumper inherits his grandfather's fruit and vegetable barrow, he inherits as well his enterprising spirit, which gives Charlie the drive to lift himself out of the poverty of Whitechapel, in London's East End. Success, however, does not come easily or quickly, particularly when World War I sends Charlie into combat and into an ongoing struggle with a vengeful enemy who will not rest until Charlie is destroyed.

As the crow flies, it is only a few short miles from Whitechapel to ChelseaTterrace where Trumper's, the world's largest department store, will have its beginnings. But for Charlie Trumper, following threads of love, ambition, and revenge, it will be an epic journey that carries him across three continents and through the triumphs and disasters of the twentieth century, all leading toward the fulfillment of his greatest dream. 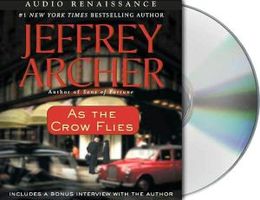 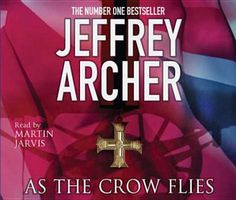 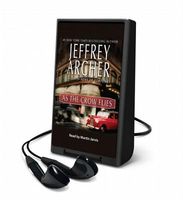