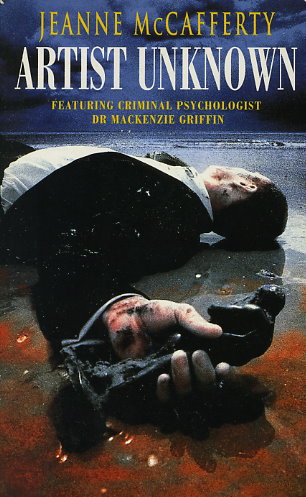 When retired art dealer Malcolm Howard's body washes up on the beach, the police realise it's no accidental drowning -- not with a bullet in Howard's brain. Since she may have witnessed Howard's murder, psychologist Dr Mackenzie Griffin finds herself in the thick of a homicide investigation in the small New England seaside town where she grew up. Her family becomes involved as well, since her brother Chad bought the dead man's art gallery only days before the dealer's mysterious death.

Just as the investigation gets underway, two well-dressed thugs appear at the gallery and beat Chad senseless when he can't answer their repeated question: 'Where is it?' But where exactly is what?

Soon Mac and her brother are not only trying to solve a murder, but struggling through a world of clandestine art thefts, expert forgeries, and obsessive collectors. But can Mac find the answers quickly enough for the men who have killing on their agenda?
Reviews from Goodreads.com