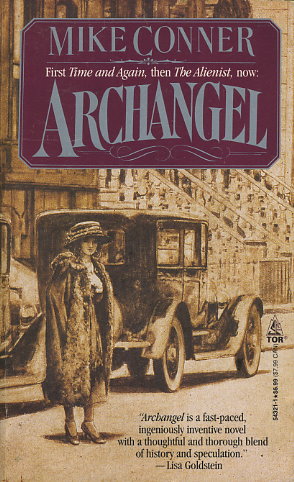 A novel of a world that might hare been.

It is the early 1930s in Minneapolis, and everyone is dying of the plague that ended World War I -- everyone except black people, who are immune. Young newspaperman Danny Constantine discovers a series of weird murders that look like the work of a vampire. But in a world of bad news, his own paper doesn't care tip print his discovery. Danny is on his own, except for the mysterious woman known only as Archangel. 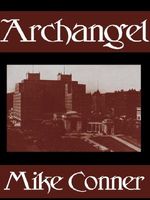