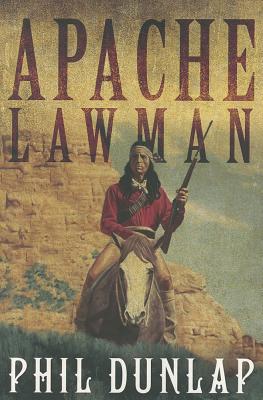 
After he discovers an empty army prison wagon and some dead bodies just outside of Cochise, US Marshall Piedmont Kelly is even more surprised to find out Sheriff John Henry Stevens has been kidnapped. While Kelly deals with the confusion that has erupted in town, his Apache partner, Spotted Dog, tracks the escaped prisoners through the scorching desert of the Arizona Territory.

As if a missing top lawman in town wasn't bad enough, Cochise's craven mayor has sworn in a total stranger as the new deputy sheriff. Carter Standish is a fast-talking braggart whose epic tales of heroism immediately arouse suspicion. Kelly doesn't trust him, and when he discovers that the local bank is about to become the temporary repository for a hundred thousand dollars in payroll, he starts to have even more reservations about this newcomer. But with Kelly and Spotted Dog working a one-two punch, they've set out to foil the bank plot, get the prisoners back on the road to the justice they deserve, and smoke out Standish's true intentions.