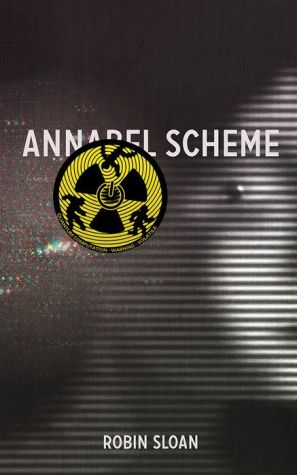 
Annabel Scheme is a detective story set in an alternate San Francisco where the digital and the occult live side-by-side. It's a short read, perfect for people who like Sherlock Holmes, Douglas Adams, ghosts and/or the internet.
In Scheme's San Francisco, an indie rocker's new tracks are climbing the charts, even though the rocker herself is long dead. A devout gamer has gone missing, and the only trace of him that remains is inside his favorite game, the blockbuster MMORPG called World of Jesus. And the richest man in the city, the inventor of the search engine called Grail, might just have made a deal with a devil.
Meanwhile, Annabel Scheme has just hired herself a Watson, an A.I. assistant who's now learning the ropes on a case that will quickly transform into Scheme's biggest—and possibly her last.
Come on. Fog City is waiting.