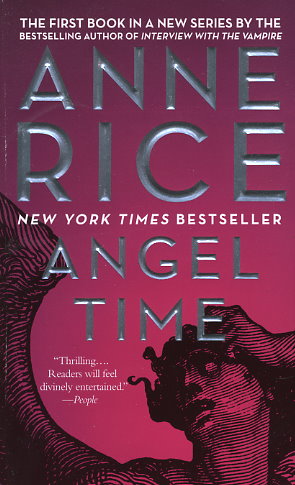 It's the present day. Toby O'Dare -- aka Lucky the Fox -- is a contract killer of underground fame on assignment to kill once again. He's a soulless soul, a dead man walking. His nightmarish world of lone and lethal missions is disrupted when a mysterious stranger, a seraph, offers him a chance to save rather than destroy lives.

O'Dare, who long ago dreamt of being a priest, seizes his chance. Now he is carried back through the ages to thirteenth-century England, to dark realms where accusations of ritual murder have been made against Jews, where children suddenly die or disappear. In this primitive setting, O'Dare begins his perilous quest for salvation, a journey of danger and flight, loyalty and betrayal, selflessness and love.
Reviews from Goodreads.com 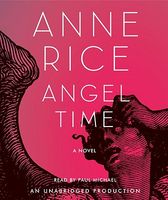