And After That, the Dark — Charlotte Hughes 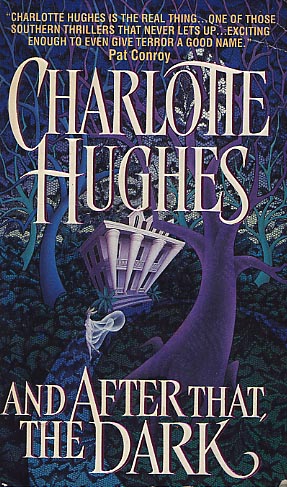 As a teenager in a South Carolina backwater--on a night when the air was hot and as thick as amber--Emily Wilkop watched as a man was brutally murdered. For fifteen years she kept still ... and paid a devastating price for her silence--always terrified of the dark, and of the killer who might one day step out again from the shadows.

Now Emily is grown, trying to build a life for herself and her late sister's troubled young daughter, and struggling with her feelings for an ex-big city cop. But the secret she has so carefully guarded is coming back to haunt her--in a small Southern community where everyone keeps their dark secrets to themselves.

And now someone wants to scare Emily ... to death.
Reviews from Goodreads.com