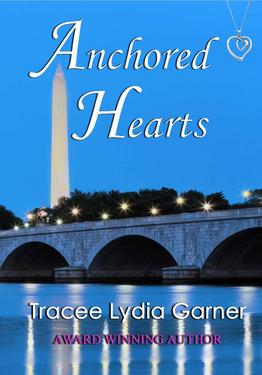 
If Presented with the Things You've Always Wanted... Despite her prestigious professional role, Allontis Baxter's private life is in shambles. She's just broken up with her no-good boyfriend, her adopted mother figure is dying in the hospital and now she's been turned down in an attempt to adopt a child of her own. Plus, Allontis's old flame Cole Parker has returned to their hometown from New York City, causing her dilemmas to multiply as old feelings are rekindled. What's a successful and motivated nonprofit career woman to do? Would You Take Them at Any Cost? When a series of chance encounters at work fling her into the middle of a mysterious scandal, Allontis realizes she's caught up in a dangerous game that could send her chaotic life up in flames. Struggling to keep the pieces of her own life together while protecting those she loves, Allontis is forced to confront the true meaning of family and to face some demons of her own.