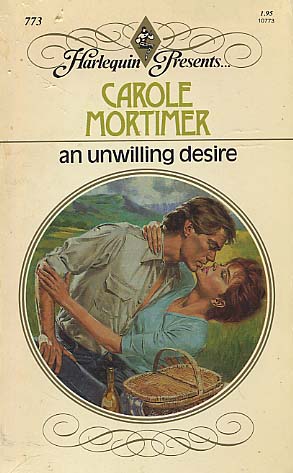 Holly hadn't encouraged the affections of her boss, James Benedict. And she couldn't bear the thought of being held responsible for the final breakup of his marriage to Maxine--not when she already had one ruined marriage on her conscience.

To prove her innocence, she went along with Zack Benedict's risky scheme to make his brother jealous enough to overcome his crippling disability and reclaim his estranged wife's love.

But when Zack's desire for Holly overshadowed his concern for his brother's happiness, Holly tried desperately to avoid the accusations from her own disabling past.