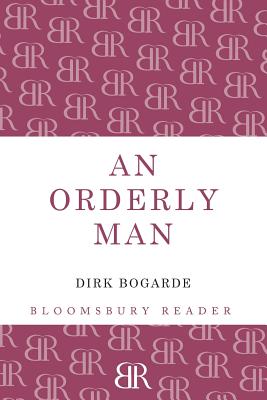 
After completing work on Visconti's Death in Venice, the celebrated actor seeks a refuge from 20 years of 'continual motion'. This dream of a peaceful retreat materialises itself in the form of a neglected farmhouse in the South of France. However, before he is rewarded with the calm he craves, he is forced to endure the relative evils of dying olive trees and the rampaging mistral.

In this pursuit of the tranquil, Bogarde manages to portray the simplest of issues in the most delicate and humane way. This volume also covers the years in which Dirk Bogarde gave some of his finest acting performances and began his career as a gifted writer, imposing order on a rich and varied life.
Reviews from Goodreads.com