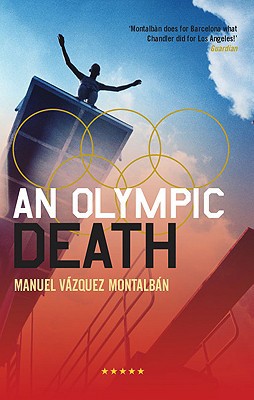 Share:
"Montalbán writes with authority and compassion—a Le Carré-like sorrow."—Publishers Weekly
As Barcelona prepares for the Games, the city is turned over to make way for new roads, a new stadium, and the giant prawn sculptures of Mariscal. PI Pepe Carvalho now finds himself forced to work for the Olympic entrepreneurs. As Montalbán’s overweight hero finds dead bodies and broken socialist promises, he discovers an older, seedier Barcelona hidden behind the shiny new Olympic City.