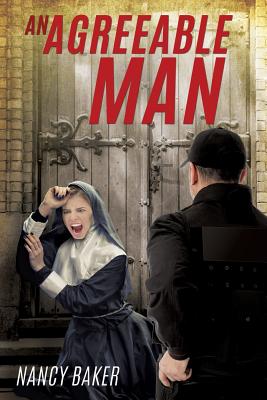 Merle Evans met her future husband, Jack, when he visited the orphanage where she lived. He had been raised in an orphanage, too, and they seemed to have much in common. When she turned 18 they got married. Everyone said he was such an agreeable man, but Merle soon found that for all his good works, there was a dark side to him that he kept hidden from the public. Merle prayed that God would show her a way out of her emotionally abusive marriage. The ungodly answer came to her in church. Did she dare take control of her own destiny? She started out by changing her name from Merlie to Merle. And her hairdo from plain to powerful. God sent someone to protect her who turned out to be more protection than she expected. And He sent her a dog who taught her the healing power of unconditional love while providing comic relief When Merle found out what Jack had been up to with his four best friends, she realized that Jack's death was definitely part of God's plan for his destiny and for hers. Nancy Baker lives with her husband and their elderly Jack Russell Terrier "Jackson" (role model for Lucky Charm) south of Nashville Tennessee. She welcomes your comments addressed to [email protected] and invites you to visit her blog at www.watchnancybakerwrite.com"
Reviews from Goodreads.com