Among Friends — Caroline B. Cooney 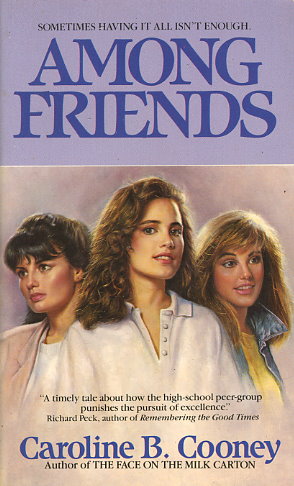 Jennie: The powerful center of the trio, Jennie strives for perfection. But her quest to be the best at everything threatens to destroy what matters most to her.

Hillary: Being friends with Jennie and Emily had meant everything to Hillary. Now, standing in the glow of Jennie's limelight isn't enough anymore.