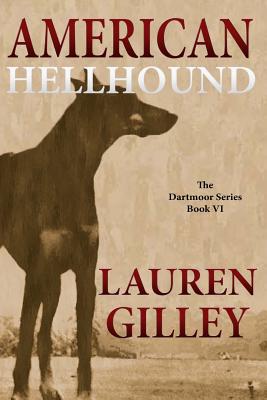 Black dogs. Demons. Hellhounds. Damned souls that haunt crossroads, taking the forms of hulking dogs with glowing red eyes. Legends of the Old World, but just stories meant to scare lonely wanderers. Mostly. Knoxville, Tennessee boasts black dogs of its own: the mother chapter of the Lean Dogs Motorcycle Club. And like all legends, the Lean Dogs draw challengers from every corner of the underworld. War’s brewing in Tennessee, and the Dogs’ first family is about to face its biggest challenge yet: the past. Ghost Teague has spent the last twenty-five years transforming a once-rough club into an empire with his queen by his side, the fearless girl who turned his life around when he needed her most. This new threat is a personal one, aimed at him, at Maggie, and it’s calling into question all the decisions they’ve made thus far. With a rival club in town, and an old nemesis preying on their doubts, they’ll have to save the city, the club, and their family. And there’s only one way to do it: together. With past and present storylines, the sixth installment of the Dartmoor Series explores the king and queen like never before, an epic tale of rising, and ruling, and leaning on one another.
Reviews from Goodreads.com