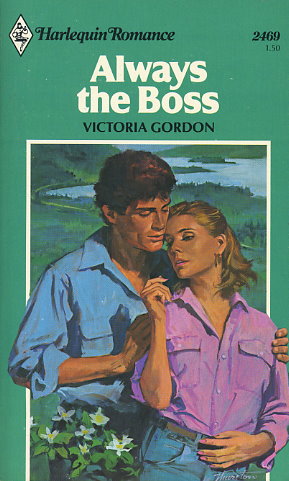 She was determined to stick it out...

A legacy had brought Dinah to Australia, and at first she regarded the chance of a job in a television news department as a bonus -- and a challenge.

But when she found herself continually clashing with her boss, the formidable Conan Garth, she began to wonder whether the "bonus" was all it seemed.

Conan was wrong in every opinion he held of her. She despaired of ever making him see the truth about her as a worker -- and as a woman!
Reviews from Goodreads.com