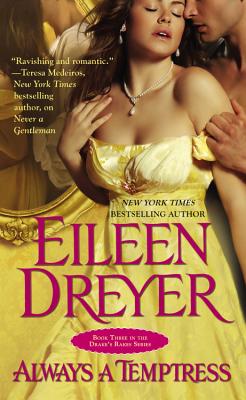 Share:
HIS GREATEST BATTLE IS JUST BEGINNING ...
Major Sir Harry Lidge has done his duty. After losing too many good men in battle he's ready to live a life free of care. But first he has one last mission: kidnap the most outrageous woman in London -- the same woman who betrayed him nearly a decade earlier -- and find out what she's concealing before her secrets take down the crown.

HER HEART IS THE ONLY THING SHE WON'T RISK .. .
Surrounded by ardent admirers and a few loyal friends, Lady Kate Seaton glides through the ton armed with nothing but couture gowns and bon mots. No one suspects that beneath her lighthearted facade lies a sorrow so scandalous she'll do anything to keep it hidden. But only when she trusts Harry with the truth can she begin to heal. And only when Harry trusts her with his heart can he protect both his country and the woman he loves.