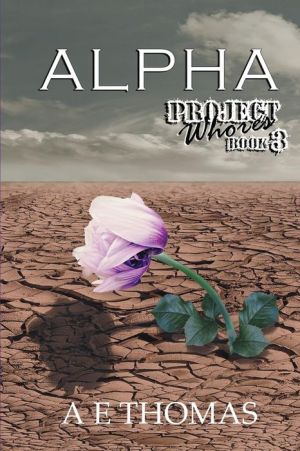 Share:
The Battles are a family that could accurately be described as modern-day Levites. Their paternal and maternal lineages alike, point to men and women who devoted their lives to serving the Lord for as far back as can be traced. They seem to have it all: money, power, popularity, and a surname that makes people stand up and take notice.

But no family is perfect and even priestly families have their issues. The Battles are no exception. They struggle with the same temptations as everyone else, but their devotion to God is unrelenting. Rejoice Battle, the youngest member of the clan, is a bible prodigy and even at fifteen, astounds all who hear her teach. She can call down thunder from heaven with her uncanny ability to articulate the deep, hidden mysteries of the scriptures. On the flip side, she’s somewhat socially inept and can wield the bible like a dagger when provoked.

Though her looks are average at best, Rejoice unwittingly carries herself like a supermodel and young men find her irresistible. Best friends Derek Carmichael and Troy Arum, also Levites, fall under her spell at a very young age. Derek, however, is determined to have her at any cost. He effortlessly slays the competition and waves the victory banner for all to see, at the altar.

But is he blinded by love? Is it possible that his blushing bride is not the girl he’d thought she was his entire life? When Derek begins to ask himself these questions, their marital bliss segues into a potentially deadly affair among friends and—strangers.
Project Whores is A E Thomas’ new novella series that takes readers on a spiritual journey that explores the love, mercy, and judgment of God in the lives of people who do not know Him and people who know Him well.