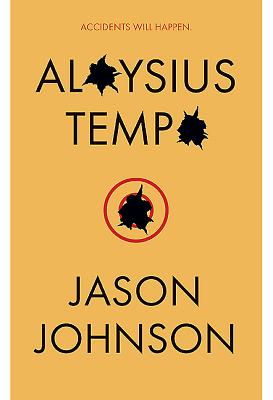 Irish-born Aloysius is a freelance killer for hire. Advertising his services - the 'hard solve' - on the Dark Web, he arranges fatal accidents, convenient deaths. 'My job is the only job in the world where people you should have killed will throw it back in your face.' Living off-grid, an old contact from home offers him work. Aloysius doesn't take the bait and gets cornered by Imelda, the steely head of a shadowy unit close to the Irish government. 'You're dressed, Aloysius, like someone who might arrive to service a horse and cart . . . You look like you styled your hair in a public toilet and through a fucking hat.' She lures him in and sets him up to kill four of the nation's most hated citizens. It's all part of an extraordinary, ruthless PR operation, as the state prepares to mark its centenary. 'This is a young little nation and, like any youth, it needs a little bit of guidance, a bit of a push onto the next level, to a place where it can know itself better.' As he gets to work, Aloysius is plunged into a web of high tech international espionage. It quickly becomes clear that powerful forces are watching his every move - and want him permanently out of the way. ABOUT THE AUTHOR Jason Johnson's four novels focus on people facing extreme situations over short periods of time. Death, humour, lust and alcohol have so far featured prominently. Woundlicker (2005), a serial killer's confession, is set in Northern Ireland. Alina (2006), the hunt for a vanished sex worker, is set in Romania. Sinker (2014), where drinking alcohol is a professional sport, is set in Majorca. Jason is from Enniskillen and lives in Belfast.
Reviews from Goodreads.com