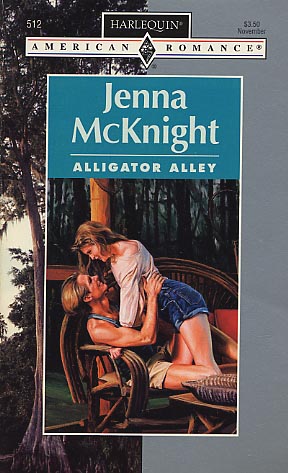 
He moved like the cats he tracked, with stealth and silence. He was as dangerous as a 'gator with a grudge and as exciting as a hot jungle at night.

Lassie Osborne would not have chosen to run into the one man who ruled the wilds of the Florida Everglades-but getting lost in the jungle hadn't been on her agenda, either.

More wild than civilized, Sam McCord had animal instincts that could lead her out of the 'Glades-when and if he was ready. Till then, Lassie was captive on a jungle trek, with a fever that had only one cure ....
Reviews from Goodreads.com