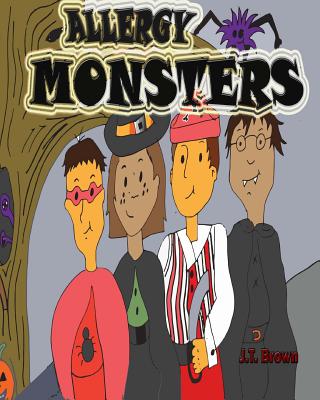 A five year old boy named Timmy, saw monsters. Not just any monsters, Allergy Monsters!!! His monsters began following him after he found out he had a peanut and nut allergy. He thought he was all alone until he met Natalie, who saw milk monsters, Edward, who saw gluten and wheat monsters, and George, who saw egg monsters. Timmy was pleased that he no longer was alone. This Halloween they made a pact. They are facing their allergy monsters together. But – all they discover is their allergy monsters are not scary after all.
Reviews from Goodreads.com 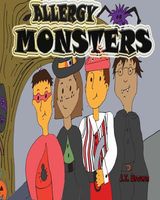