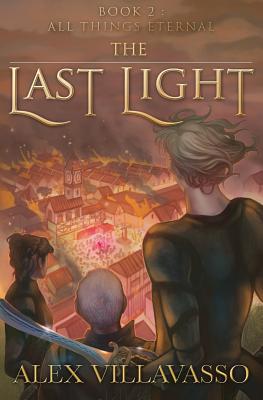 Not long after swearing a vow for revenge against his brother, Emil finds himself aligned with others who also wish to see the king’s rule put to an end. Omari, an Abnormal skilled in teleportation, his sister Skye, another Abnormal blessed with the ability of restoration and perception, and Marona, the quirky inventor who first saved his life in the forest near Nerai. Together, they join forces in an attempt to undermine the king’s hold on the people of Everrmore, Omari and Skye’s home. The mission was simple. Rescue the falsely accused man who the Vanguard set to be publicly executed and rally the people against the king. But with the appearance of another Abnormal—a rogue separate from Legion, the city of Everrmore quickly plunges into chaos unlike ever before.
Reviews from Goodreads.com