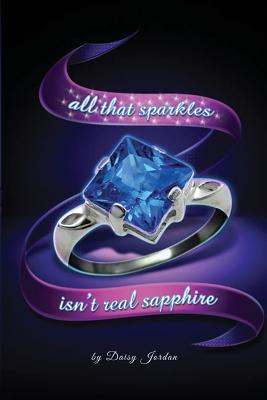 Irelan University in Irvine, Indiana, with its whitewashed, medieval-looking buildings and air-conditioned dorms where everyone lives in suites, seems like the ideal small school in almost every way. And Lorylyn Porter loves the college lifestyle...staying up all night, sleeping all day, partying during the week...plus, she couldn't have asked for better suitemates. The four of them - Lorylyn, Zibby, Kylar, and Jansen - quickly become an inseparable group, dubbing themselves the Weird-Name Whores and their suite The Whorehouse. So far Irelan is everything the four girls could've hoped for and exactly what each of them needs it to be. For Zibby, it's an escape from her parents' country-club lifestyle and the drama of a small town where "high school never ends." For Kylar, it's a new scene...a different setting from the college town where she grew up and has been going to college parties for years. For Jansen, it's 800 miles from parents she doesn't talk to and wants to be nothing like. And for Lorylyn, who has brought with her secrets and heartache her new friends know nothing about, it was the hardest decision of her life to come here but the only choice she could see. Now, two hours from the only people who might understand a secret she hasn't told anyone, Lorylyn is surrounded by other secrets as well, those of her suitemates and those of the boys next door. Half-told stories, late-night hookups, unspoken feelings, a case of pills disguised as birth control, acts put on to keep up appearances, unexplained relationships, the mysterious "Jenna," and four rings and four earrings that each hold meaning known only to a few. And then there is the deepest secret of all, twisted beneath the surface of the past and part of a puzzle so deceptive that those who hold the missing pieces do so unknowingly and the only person who understands the danger of the answer isn't scared enough to ask the questions that would put the pieces together.
Reviews from Goodreads.com