All Fall Down — Zachary Alan Fox 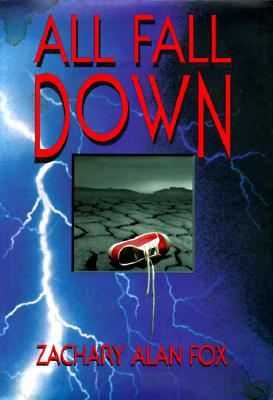 HOW FAR WOULD YOU GO...
A man dressed as a clown boards a school bus at 7:20 a.m. The children think it's a game until the stranger draws a gun and squeezes the trigger. By 7:30 a.m., one child is dead and twenty-six others have disappeared in the Las Cruces desert without a trace.

TO PROTECT THE INNOCENT?
The kidnapping stuns Ellen Camacho, single mother and one of only two detectives in the small Southern California town. Nothing has prepared her for the stark cruelty of this seemingly motiveless crime--or the promise from the kidnapper that all the children will die in thirty-eight hours.

As the FBI moves in on Las Cruces, the crime explodes into a media spectacle. As the nation is held hostage--and Ellen's fears for her own child escalate--the kidnapper's true motives and his twisted connection to her become all too chillingly clear.
Reviews from Goodreads.com