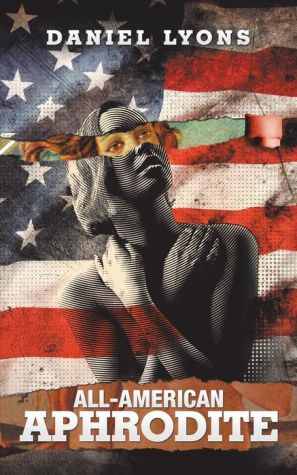 Share:
After Senator Milton Bergman is exposed in a hotel room tryst with a woman of loose virtue, the balance of politics threatens to spiral out of control across the United States. A resignation by the Republican senator will surely impact the outcome of an impending major congressional vote. For Seattle-based investigative journalist Natalie Schroder, the stakes run much deeper. After she is charged with identifying the girl from the hotel, Schroder begins to uncover a web of intrigue that ties the senator to a powerful escort agency, Fantasies Inc., with connections deeper than she could ever have imagined-and with powerful interests to protect. As her city erupts into chaos and Senator Bergman scrambles to preserve his public image in the face of a humiliating scandal, Schroder must now race against time to save herself from the world-threatening forces she has inadvertently unleashed. In this political thriller, a philandering senator with a penchant for women of the evening attempts to save his career while the reporter investigating his wrongdoings becomes trapped between doing the right thing and realizing her true destiny.