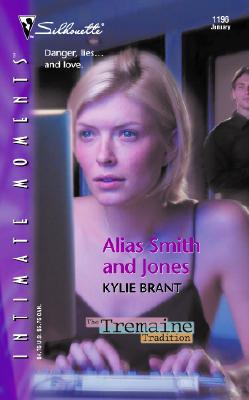 He called himself Jones and was more pirate than charter boat captain. His protective streak was suffocating. His kisses devastating. And the bullet scar on his back, the gun tucked in his pants, told Ann that there was plenty the sexy stranger wasn't telling her. Perhaps even more than she wasn't telling him.

Because she wasn't Ann Smith, island-hopping rich girl. She was Analiese Tremaine, and she was there to find and rescue her missing brother. But how long could she hold on to her carefully constructed identity when her search had already landed her in deep trouble with no one but Jones to help her out alive?
Reviews from Goodreads.com