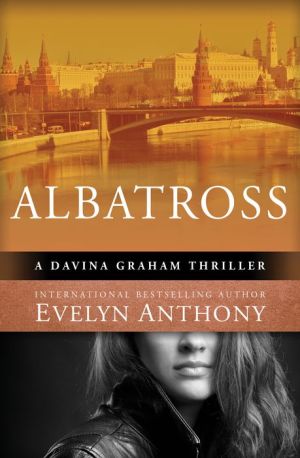 Who was the mole called Albatross? Was he Brigadier James White, the revered head of British Intelligence? Was he Humphrey Grant, his second-in-command? Was he Jon Kidson, the perfect technocrat and brother-in-law to the woman assigned to unearth Russia's most deadly mole? Was he Tony Walden, the man assigned to be the woman's cover? British Intelligence had to find out before it was too late for Britain and perhaps even the world . . .
Reviews from Goodreads.com