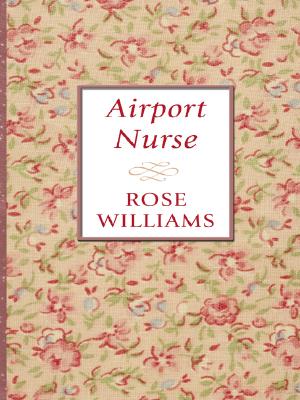 As a nurse on duty in the VIP lounge of Trans-Continental Airlines, Clare Andrews' lot was to stay on terra firma, but to minister to passengers from all over the world. Some were temperamental, some agreeable; some hypochondriacs and some really ill. And among them were famous and attractive men such as the television star whose work took him frequently from New York to London and back, and whom Clare had gotten to know as a friend and occasional escort. Because of her wide acquaintance with almost all who used the vast airport, Clare was deemed to be peculiarly well situated to help the FBI break an international jewel-smuggling ring. And she willingly agreed to cooperate, not foreseeing that one of the suspects would prove to be the man she was considering marrying.
Reviews from Goodreads.com 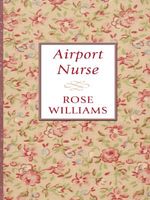