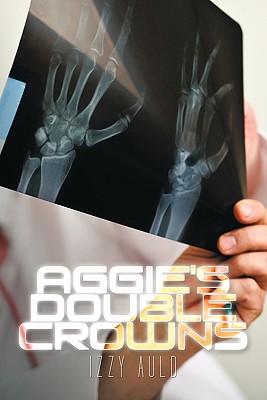 
Jerica Davidson, the First Miss, enrolls at her parents' alma mater. Her professor advisor is Joan, daughter of Aggie Morissey, good friend of the President, Jerica's dad. Eager to live a normal life away from the spotlight and the secret service, Jerica falls in with a rough crowd, led by her roommate, Callie, a devious opportunist. Callie introduces Jerica, the girl who longs to win beaty contests, to Butch, a tough guy from Milwaukee. Aggie tries to take Jerica under her wing, but the President's daughter resists, eluding both Aggie and Joan. Now Butch is one step closer to winning Jerica's heart, body, and soul, through her commitment to him, to Callie, and to their cause. Involving Jerica in his terrorist activities would be cool. He convinces Jerica that their cause is "Saving the Trees". When Jerica goes missing just when a building on campus blows up, Butch leaks the news that the First Miss is a member of the eco-terrorist gang responsible for the mayhem. And the press goes wild! Aggie Morissey starts out worrying about President Dominic Davidson's life, but she could be mistaken: right family, wrong person.