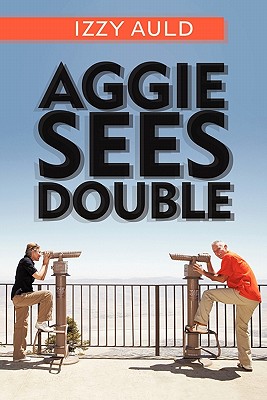 
Aggie suspects she was invited to the Vermont retreat because of her friendship with the President. Before leaving home, though, she catches her husband and cousin in bed! She is so enraged, if she had a gun she’d shoot them both! Thus overwrought, and convinced she knows what it feels like to contemplate murder, Aggie pursues one red herring after another in her half-hearted attempt to finger a serial killer running amok at the retreat before anybody else dies. Coming under suspicion are several “doubles” or pairs attending the retreat, people she thinks of now as her friends. Meanwhile, the Holloway brothers plan how to manipulate the scene from their pink canoe on Lake Bomoseen. They have planted a “live weapon,” a person they’ve hypnotized, to take out the President when he and the First Lady arrive at the retreat to visit their good friend, Aggie Morissey, whom the Holloways have been sure got an invitation to this conference on “Improving Family Relationships.